organisations draws attention to the problems, while others think celebrities

make the problems less important. Discuss both these views and give your own 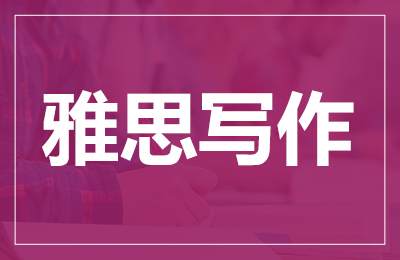 numbers of people to change their behaviour. Nevertheless, certain famous individuals might ruin the

concept of charity and giving as they may only be participating in these activities for their own benefit.

When a big name is attached to an international aid or a charitable organisation, it tends to put it on

the map, meaning that it would catch the eye of millions of people. In this way, there is a greater

donate their time, efforts or hard-earned capital to these causes.

On the contrary, through the endorsement of a celebrity, individuals may view aid organisations as

desperate and only willing to use celebrities to further their cause. Moreover, in the event of a scandal

or a deterioration of a celebrity’s reputation, the organisations’ good name might go down with the ship

alongside the fall from grace of the famous individual, which would certainly harm them.

From my perspective, if celebrities are genuinely interested in becoming spokespeople for certain

causes or representing a variety of issues, they have the freedom and right to do so. Nevertheless, I

rather than for seeking fame and fortune, signifying they should not be paid for their efforts. Only in

this way would their efforts be truly considered to be altruistic and genuine.